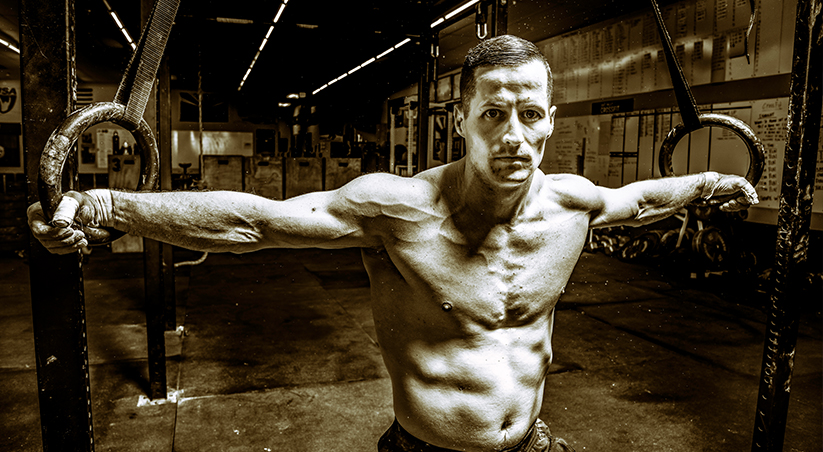 Andy has been involved in gymnastics since he was three years old. He competed at the Junior Olympic level up to Level 10. Then, he went on to join the Arizona State University team, which won three National Collegiate Championships. He currently holds the record at Woodward West for a 20 second Iron Cross. Andy has been active as a coach since age 16, and is now the General Manager at USA Youth Fitness Center – one of the largest cheer and gymnastics facilities on the West Coast. He serves as one of the Head Clinicians for Power Monkey Fitness (founded by Dave Durante), and is a proud member of East Valley CrossFit!