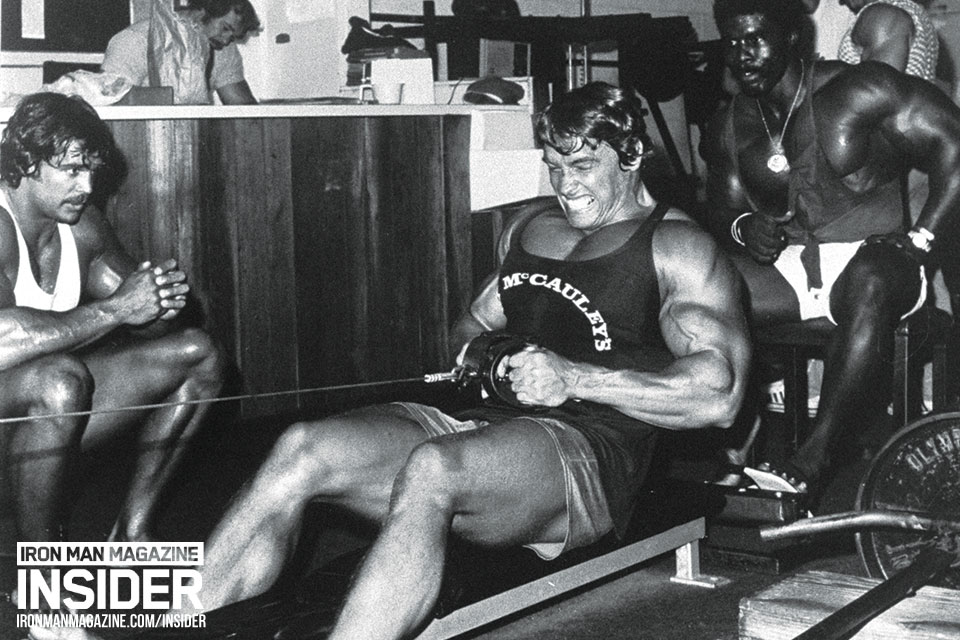 The functional fitness movement was to some degree a backlash against the commercialization of fitness. The fitness industry was dominated by large corporate gyms who had moved increasingly towards machines and away from an integrated modalities approach to training. In other words, exercise was becoming increasingly specialized and segmented.

The anti-machine mantra became dogma leading many people to consider all machines to be either useless or somehow bad. They of course are neither, they are simply another tool.

Some of the benefits of including machines in functional fitness training:

Machines can be used to develop gymnastics movements in a couple of ways: 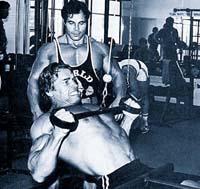 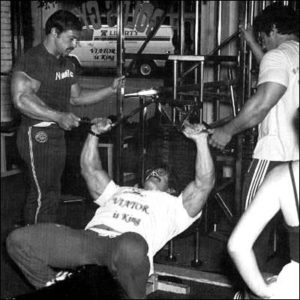 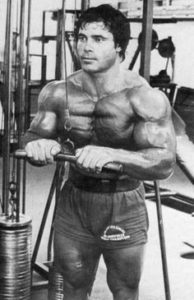 For a more detailed explanation of how to structure this type of training, reference this previous article: “Augmenting Functional Fitness Training with Modified H.I.T. Training”

In some cases, machines may be a more effective tool than free weights

Varied Resistance
An example cited by Nautilus Inventor, Arthur Jones is that of the standing barbell curl. A barbell is a source of resistance because of the effect of gravity. Gravity pulls straight down and therefore the barbell provides very little resistance at the bottom (fully extended) or top (full flexion) This is because the load is either directly below or above the pivot point.

Machines can overcome this problem in multiple ways, one of which is through the use of cams. a cam can be shaped in such a manner that it requires a maximum exertion of force through nearly the entire range of motion. This allows for more thoroughly working the muscles. 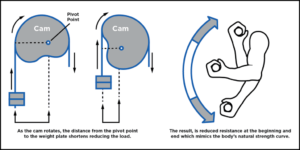 Resisted Range of Motion
There are machines that allow for a larger range of resisted motion than does the corresponding free weight movement. For example, in the case of a dumbbell pullover, resistance is almost completely eliminated at the point that the upper arm is perpendicular to the torso. On the other hand, machine pullovers allow for resisted movement until the point at which the movement arm handle is in the lap, thereby more than doubling the range of resisted motion. 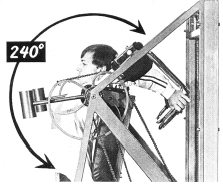 Variety within a micro-cycle (training week)
An example of this additional variety would be a case in which gymnastics would be trained twice a week. One of these weekly gymnastics sessions can be replaced or augmented with exercises on machines. This variety can offer several benefits, less wear and tear on the body, the ability to address specific weakness and many athletes find additional variety refreshing.

Variety within a macro-cycle (training year)
This approach can be implemented by shifting the gymnastics focus to machines in the off-season and then progressively building back into a focus on gymnastics movements. This allows for less repetitive stress on the body, a decreased likelihood of becoming stagnant and the ability to address gaps in an athlete’s development.

Specificity & Isolation
Typically an important objective of Functional Fitness is to distill exercise down to the most potent and fundamental movements. This is the case because these are the movements that provide the greatest systemic training stimulus. This allows for maximal training efficiency. Examples of movements that meet these criteria are typically multiple joint movements involving the movement of large loads over long distances quickly. Combining exercises into “couplets” or “supersets” is another means of increasing potency and efficiency. An example of this type of training is the combination of a “Cluster” (clean directly into thruster) and Ring Muscle-ups. Both exercises include “pulling” and “pushing”, require high power output and complex coordination of skill.

This workout has the potential to be a potent and effective means of training for functional fitness.

There are however several problems with taking the approach of using only the most potent training protocols.

In the case that a trainee is incapable of performing the prescribed workout, we address this by scaling the workout to an appropriate level for the referenced trainee.  This can be accomplished by manipulating the reps, weights or movements. When scaling, the objective is to replicate the stimulus of the prescribed workout, at a level of difficulty that is appropriate to the capacity of the trainee.

In some cases this my be a simple as reducing the weight or reps. When this is inadequate, the exercises can be modified,

Including machines in warm-ups

Machines can also be used in warm-ups as a means of addressing specific weaknesses and injury prevention.

An example of a warm-up using machines:
Complete two rounds of 10-15 reps on 4-6 machines alternating between push and pull movements at a moderate load.

Safety is an oft touted advantage of machine. Based on experience, both free weights and machines are very safe. It is true that you can be injured on either, but done properly, both are safe. The types of injuries seen on machines vs free weights tend to differ, but neither is a significant problem if sound judgement and attention to movement are applied.

Machines are not good or bad, they’re simply another tool that can be used appropriately or inappropriately.