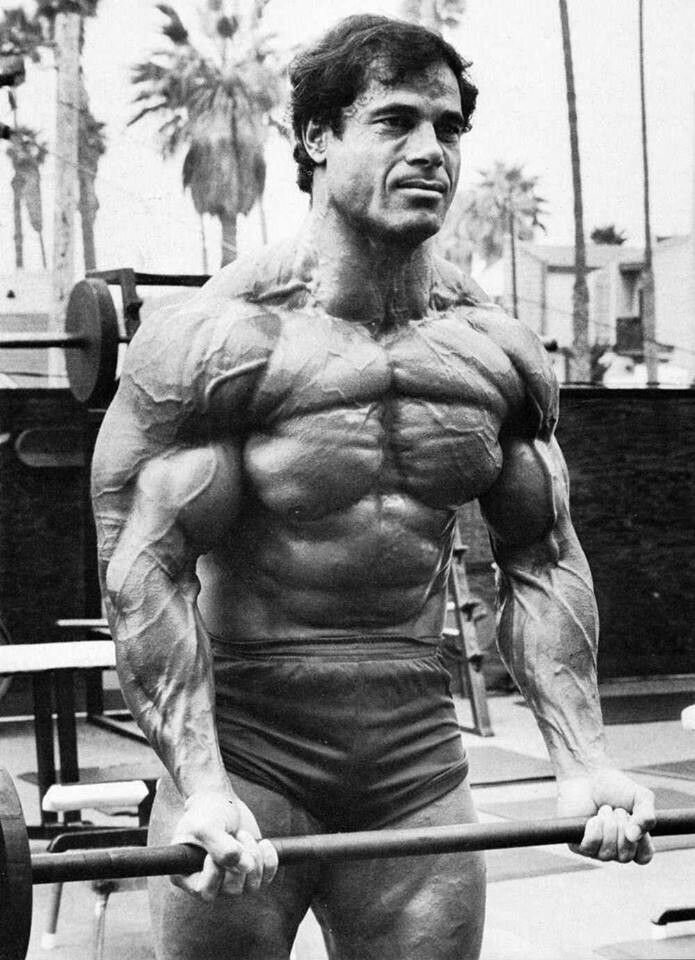 To perform a Superset, begin by selecting two exercises that work antagonistic (opposing) muscle groups. Move from one exrecise to the next with no rest.

Supersets can be used to increase overall training intensity by performing more work in less time.

Pairing antagonistic muscle groups vs protagonists, greatly reduces the effects of fatigue on the second exercise, thus allowing for quality work on both movements.

3-5 sets:
Each exercise to failure. No rest between exercises.
5 Weighted Chin-up
5 Weighted Dip
(rest 1:30 between sets)

3-5 sets:
Each exercise to failure. No rest between exercises.
8 Bench Press
8 Biceps Curl
(rest 1:30 between rounds)

Pairing two exercises can be broadly refered to as a “couplet”. Superset refers specificly to pairing oposing muscles or muscle groups. (push/pull)