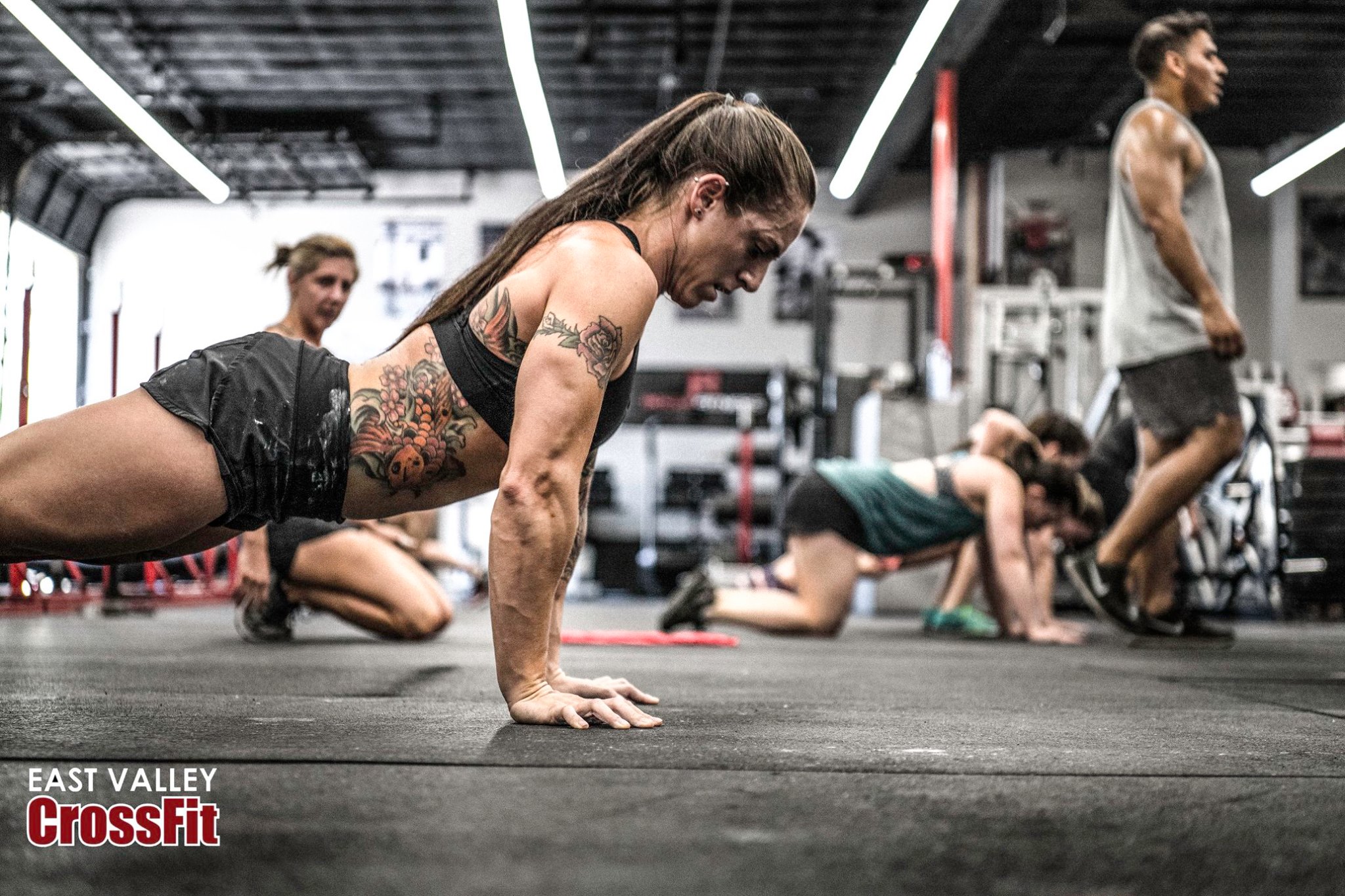 To perform a Compound Set, select two exercises that work protagonistic muscle groups. (push/push or pull/pull) Don’t allow for any rest between exercises.

3 sets:
Each exercise to failure. No rest between exercises.
8-12 Supinated Pulldown
8-12 Seated Row
(rest 2:00 between rounds)