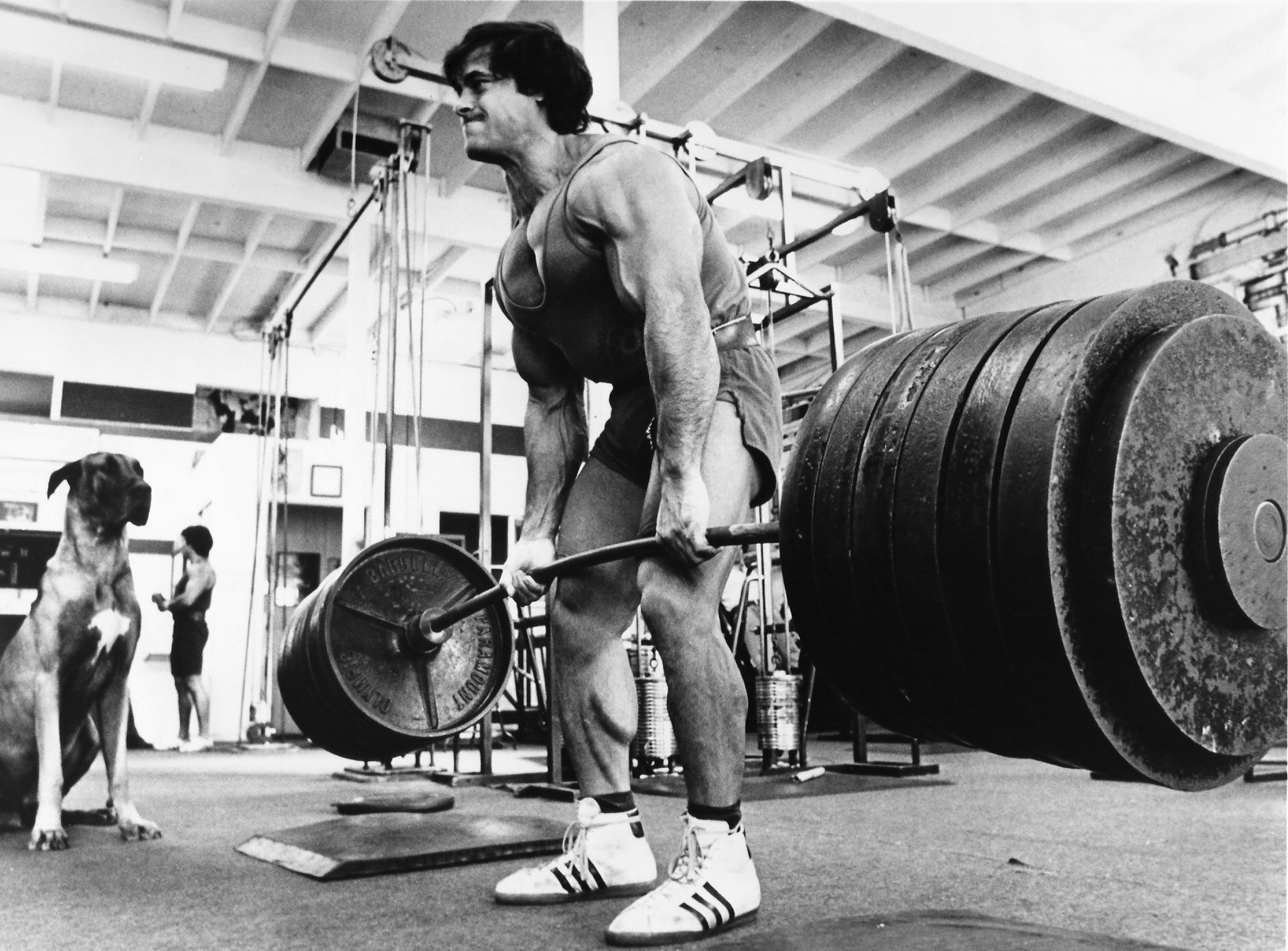 1-3 sets:
Each exercise to failure. No rest between exercises.
8-12 Supinated Pulldown
8-12 Machine Pullover
(rest 1:30 between sets)