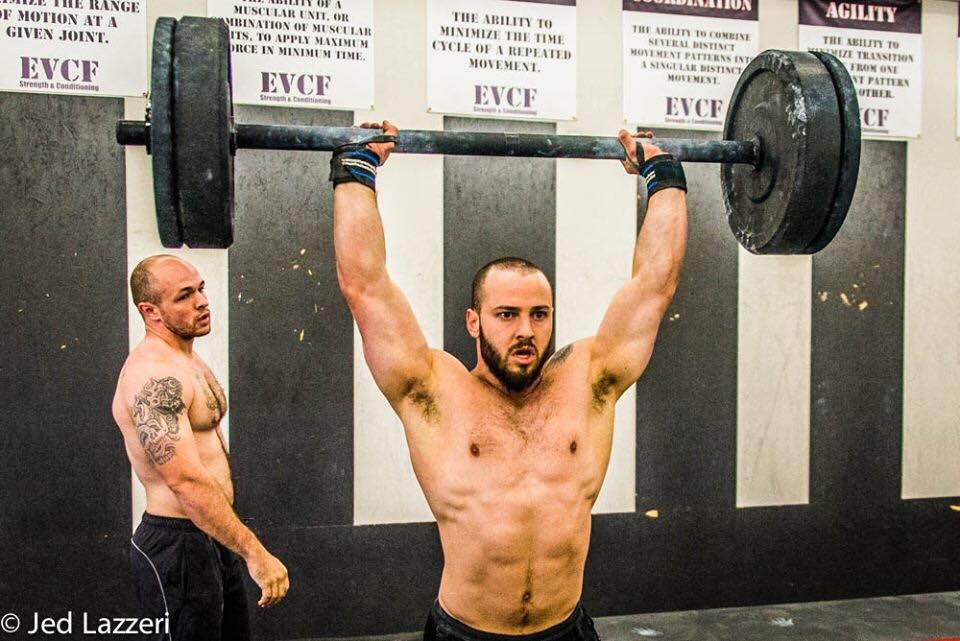 It is typically human nature to seek the path of least resistance. Unfortunately, the path of least resistance usually isn’t the most effective means of generating a potent stimulus. 1.5 reps can be an effective way to make training more difficult. 1.5 reps have been around for a long time. In fact, Vince Gironda used them midcentury, and it’s safe to assume that others were using them prior to Vince.

Why use 1.5 Reps?
The primary reason to use 1.5 reps is that they keep the athlete in the range of motion longer (increased time under load) and require that the athlete display significant control over the movement in order to change the direction midway through the lift.

During 1.5 reps, movement tempo and control are usually of high priority (a slow tempo makes 1.5 particularly taxing). This method lends itself to hypertrophy and muscular endurance.

Bottom or Top?
The focus can either be on the strongest or the weakest part of the lift. It will generally be more difficult to perform 1.5 Reps in the “bottom” than in the “top.” Take this into consideration when prescribing reps and intensities.

1.5 (Top): indicates that the half rep takes place at the top of the movement, often a stronger position. At the “top” of a movement, the muscle is closer to full contraction (stronger position) and the leverage is typically at or near its best for that particular exercise.

Bouncing
The majority of the time, the bar should not be bounced during a 1.5 Rep. If the movement is executed with a bounce out of the bottom, the training effect can be more skill development and strengthening of connective tissue. Some weightlifters use 1.5 Front Squats to practice catching the bounce out of the bottom of a clean.

Prescribing Reps & Load
It is important to take into consideration the increased level of fatigue generated by 1.5 Reps. A set of 10 x 1.5 Reps is much more taxing than a set of 10 reps performed in standard fashion. Usually when programming 1.5 Reps, I’ll keep the rep range from 2-5 reps. Other rep ranges can be used, just be certain that you understand how the movement is going to affect the athlete. Loading will also be affected by the use of 1.5 Reps.

Programming
One way to incorporate 1.5 Reps in a training cycle is to prescribe them for one phase of the greater cycle. In this case, the Overhead Press would be trained once weekly (another upper body push movement would generally be prescribed 3-4 days apart from the Overhead Press Day).

-The alternating DB is used to build stability, balance and muscular endurance.
-The 1.5 Press stimulates hypertrophy, and begins the transition to a strength priority.
-Strict Press building strength and skill for that particular movement.

1.5 Presses can also be added to training by simply alternating weeks between the 1.5 Press and Strict Press.