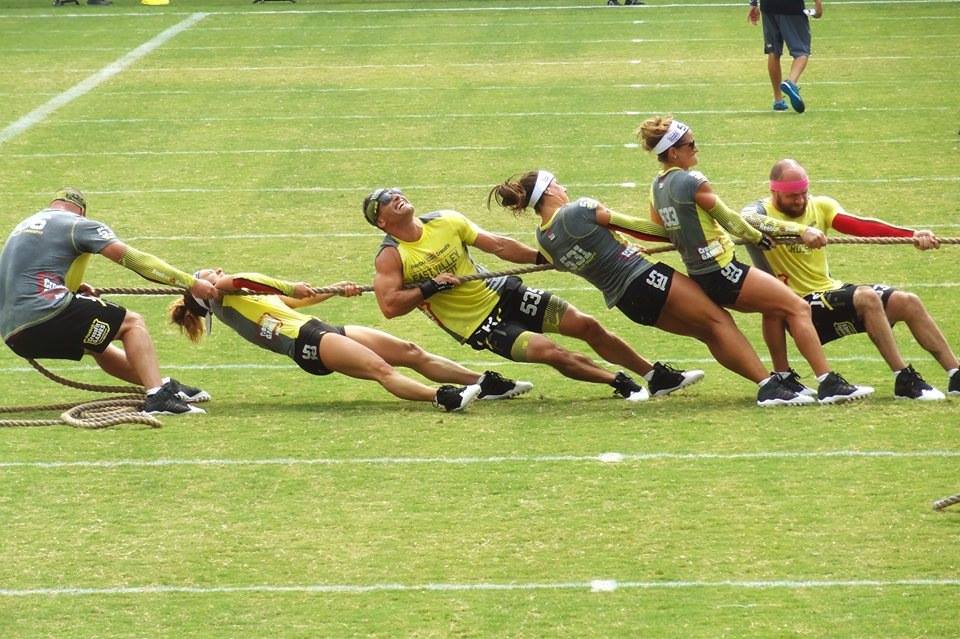 Athletes face a minefield of potential mistakes when it comes to choosing a training program. The following are several common errors made by motivated, ambitious athletes in regards to programming. These are “macro level” errors; in other words, these pitfalls occur when selecting overall program type and structure.

Now that we are aware of these potential training pitfalls, how do we recognize and avoid them?

The biggest mistake that most people make when beginning or resuming training is doing too much—too much volume, too much intensity, and too much frequency, or some combination of these. This overly-aggressive approach to training often ends in burnout or injury, neither of which moves you closer to your objective.

When you’re starting from a sedentary state, or when you’re significantly detrained, it doesn’t take much stimulus to elicit an adaptation and to tax your ability to recover. Start slow. It is more important to be able to train consistently than it is to have one overly-challenging training session.  In time, with appropriate training, the body’s tolerance for work will increase.